Kind of like the Odd Couple, but with less gay subtext

I didn't even want to go to college.


My old girlfriend Blora nagged me to apply somewhere, anywhere, and I managed to send out one application. 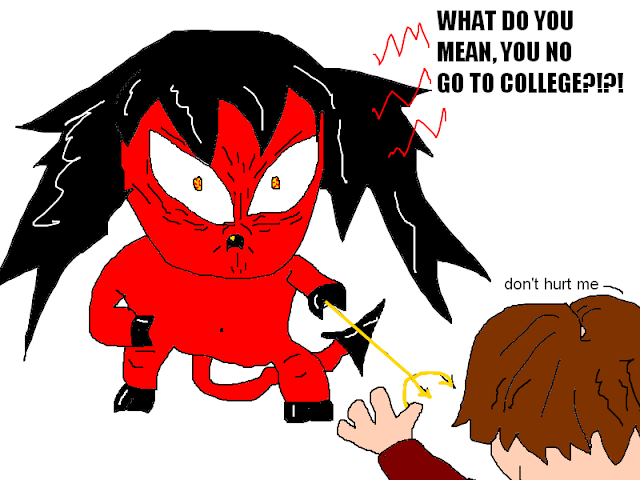 They accepted me because I am incredible.

Let me tell you something about rooming blind.

It is a fantastic game of Russian roulette.

The summer before my first semester, I got an ominous, late-afternoon call from my future roommate, and when I hung up, I thought for sure I had drawn the bullet. 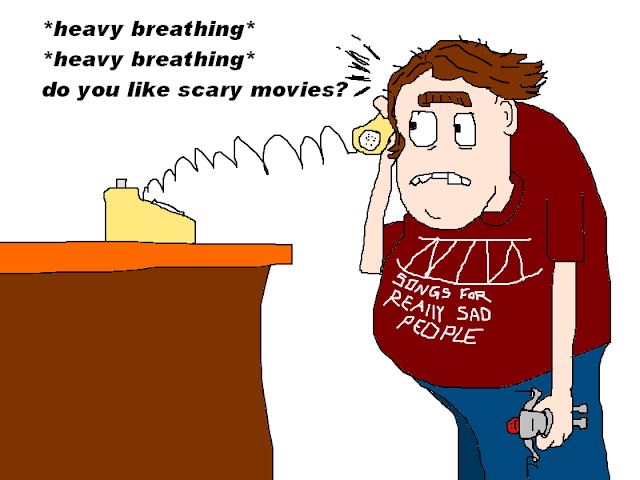 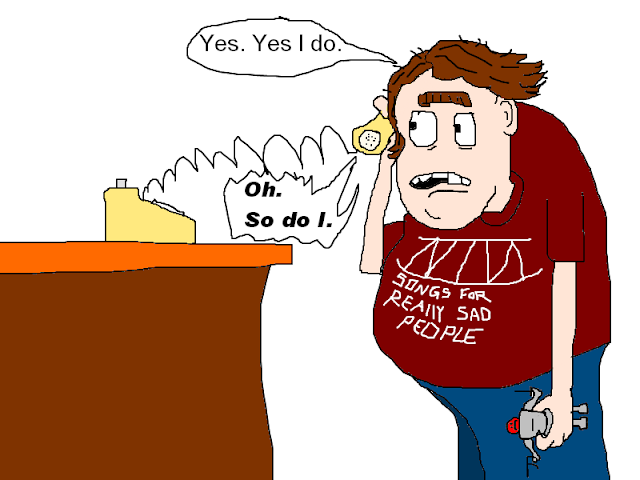 (sorry, i steal my jokes from brilliant cinema like scary movie 3)

The voice on the line was impossibly deep, like the bowel of the earth had carved its way to a landline and rung me up to ask if I was bringing a TV.

"Ok." I was a little scared, so I did that cool move where you squeeze your legs together and keep peepee from coming out.


How do you measure trepidation?


I measure it by the shallowness of breath I feel as my family drives me the five hours of desolate turnpike to my new school; by how close to ash the rest stop fried chicken tastes in my mouth.


The campus was set on a little hill at the edge of a dying steel town.

There was so much scum in the air that the night was never black, only purple. It all smelled like sweaty factories and sewage.


"It's no big deal, but plan on having some major zits the first few times you shower," someone warned me, "the water is kind of greasy or something."


I arrived at my dorm room.


My roommate, Gary, had already moved in his things, but he was no where around.


What kind of person could I put to that deep of a voice?


He had placed a small television on top of a mini-fridge, and the rest of his decor seemed to spiral out from it like it was the epicenter of a chambered nautilus.


On the walls, he had hung two framed pictures: one of Michael Jordan; the other, a black velvet painting of Mickey Mouse.


My parents hugged me goodbye.

I stood in the room for awhile, my head down.

Something profound was happening to me right then, some threshold had been irrevocably crossed over, but I couldn't name it.


I wanted to put on my jammies and eat sugar cereal and watch Captain Caveman on a Saturday morning.


I wanted to see the swirly tiles in the bathroom of my home, especially the one that looked like a raygun.


A shadow fell upon me. 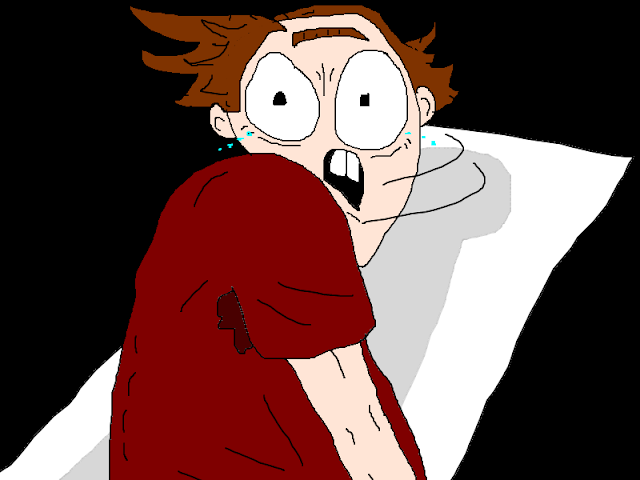 And what rough beast, its hour come round at last,
Slouches towards Bethlehem to be born? 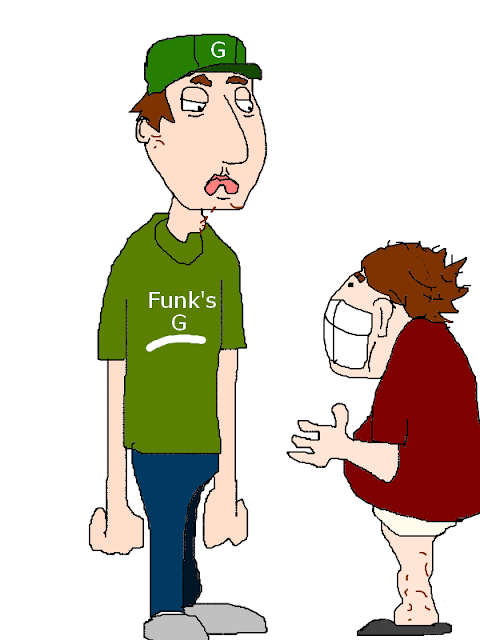 "H-h-h-hi, Gary." He had to be six foot five if he was a yard....or however it is that sailors in movies state the bigness of fish.

In one stride, he came in from the hall and flicked on the TV.

Gary talked a little about himself, but I wasn't really listening; I was thinking about all the different stuff he could probably palm with his hands.

Basketballs, sure, but what else?


My back. Do you think you could lift me by palming my back, Gary? 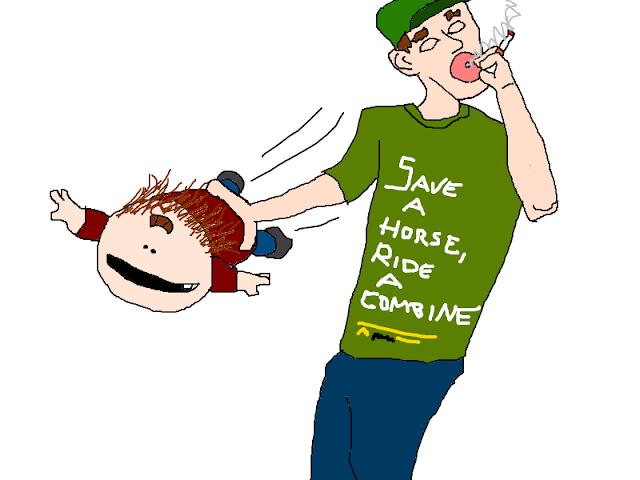 Do you ask new roommates those kinds of questions?

Gary bought Marlboro Reds by the pallet, and smoked them one after the other.

The skin of his log-sized smoking fingers was orangey brown.


I learned many things about Gary in those first few days.


He had a bad temper.


When Sonic the Hedgehog lost all his rings, Gary threw things.


One day Sonic failed on one of his attempts to topple Dr.Robotnik, and Gary stomped on the cartridge while it was still inserted into the Sega. 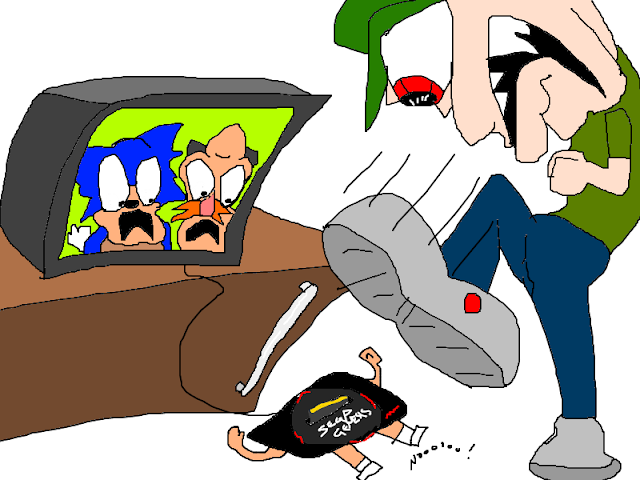 There were no more video games for awhile.


Gary's mom called all the time, and their conversations were like rides on bi-polar ferris wheels.


Are we going clockwise or counterclockwise? Which way are we going to spin!?! Make up your mind, you stupid carny and quit playing with the controls. Kids are puking up there.

Then he would stretch himself out flat on the floor, effectively taking up the whole room, and proceed to talk in his alternative voice, a high, nasal whine he used for the emotion of wistful sadness.


"I love you too Mom. I know you're worried. Yep. I know. I miss everyone there." He even teared up a bit.


One night, I tried to get Gary to be introspective, to go inside himself and emerge with sentiments approaching the poetic.


We were laying on our bunk beds, in the dark. 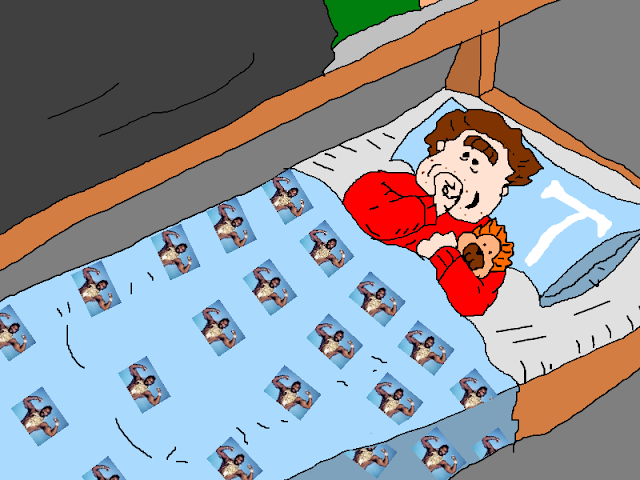 "Just try to make up a poem, Gary," I encouraged him, "just about anything."

"Just try," I was really only motivated by an inability to sleep and a great curiosity to see if he would really do it.

Can a man who is only Id, only need and gratification, slow down enough to reflect upon his thoughts, to give them structure and form?

There was a great sigh above me. 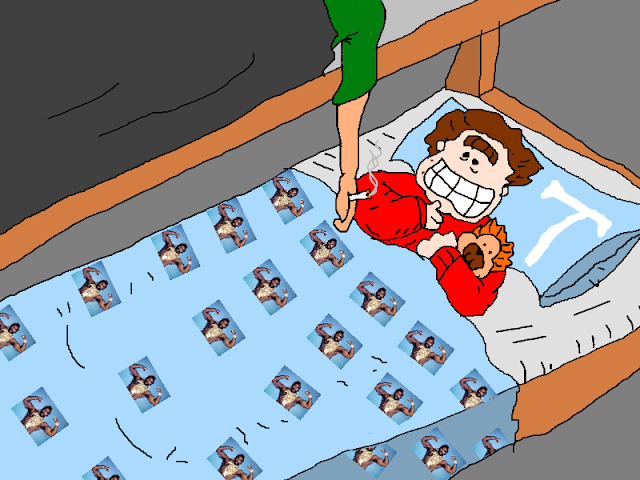 We rode to friendship on the wave of that breakthrough. 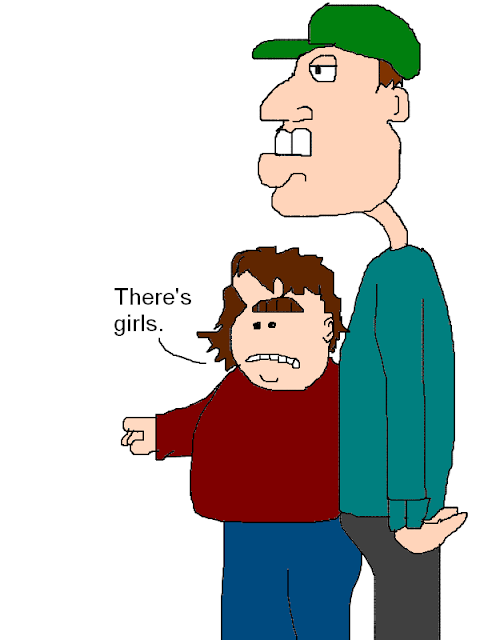 Gary would let me hog the only mirror in the room to comb my luxurious hair, and I would pretend nothing was happening when I walked in on him in his underwear, holding a can of deodorant like a microphone, and screaming "MOTHER! TELL YOUR CHILDREN NOT TO WALK MY WAY. WHAT THEY DO, WHAT THEY SAY, OH MOTHER-"

Though we did not live together after that first year, Gary and I continued to be friends.

I watched him sprint up the stairs of his rental home in a panic of bathroom need, while little droplets of poop rained down his pant legs and splatted on the carpeting of each step.


I only cringed an understandable amount when a cold settled randomly in his cheek and swelled one side of his face to cartoonish dimensions. 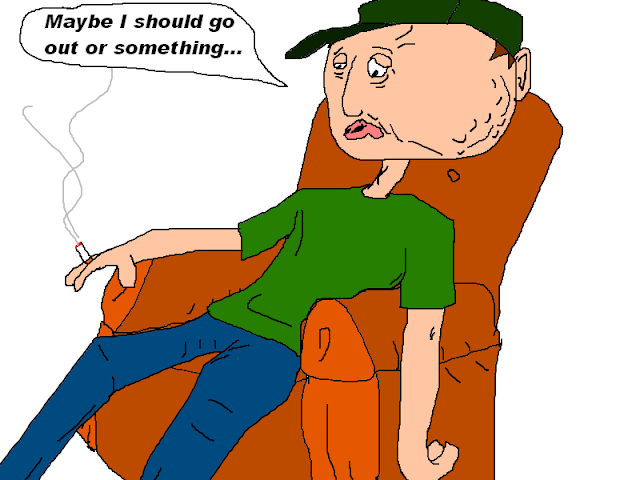 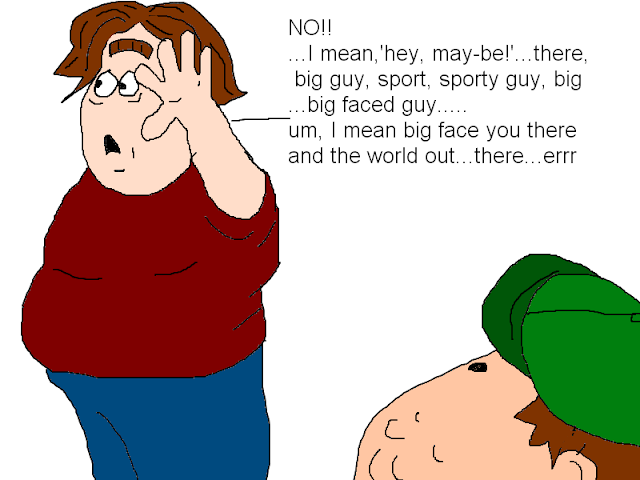 When, after five years of college, we at last parted ways, I shook his Hulk hand for the last time and promised our BFF status would endure forever. 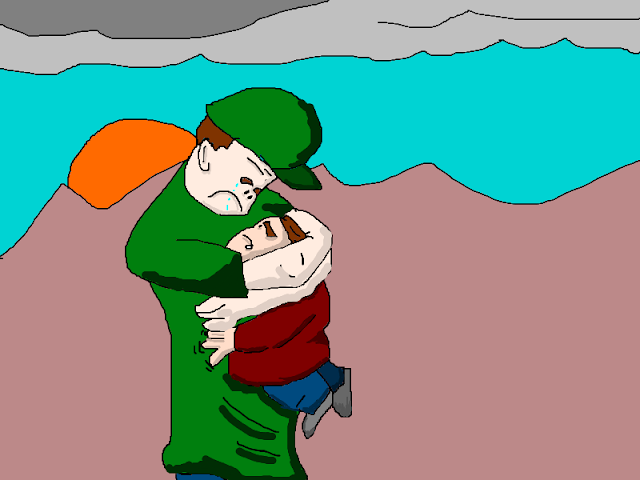 
I would say it endured about the length of time it took me to drive back to my home state.

But this was nothing against Gary or my fondness for him; this was merely the first stirrings of the intense social anxiety and dread that would come to rule my life and be my constant companion, my only fwend.

I have to wonder, what process, what strange tickle in Gary's ear woke him in the middle of the night, nine years after speaking his last words to me, and convinced him that he needed me to be the best man in his wedding.

His wedding in two weeks.

I couldn't do it.

I listened to the answering machine message, and my finger some how found itself hovering over the delete button.

Oh Gary, what we had was a lifetime ago.

"What are you doing in there?" my wife bellowed.

"Nothing, dear." I hastily erased the message and walked away.