The Quality of the Hermes

According to one of my new followers that may or may not be a robot, the quality of all the Hermes bag is beyond reproach.


I have no idea what a Hermes bag is but it sounds like it might be good I guess.


Because of my recent influx of new readers, I feel compelled to reintroduce myself. 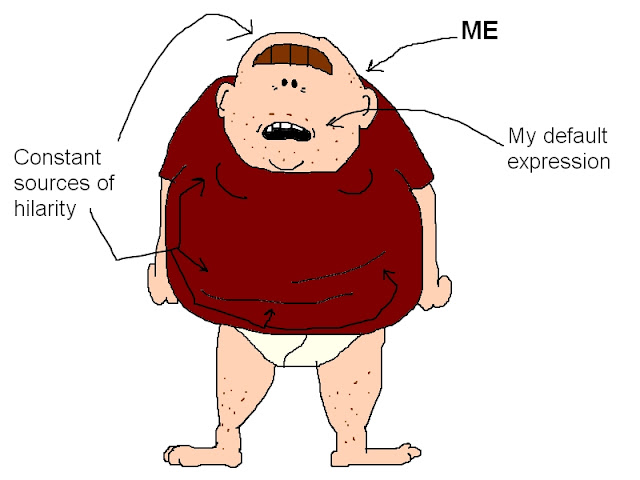 Though sometimes when I see a Hermes bag my expression is 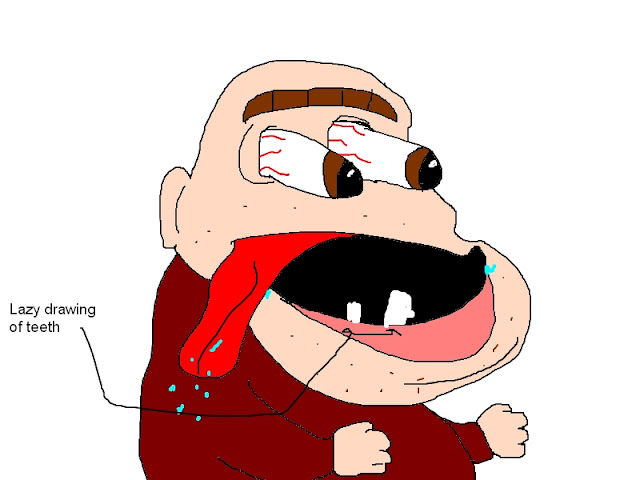 Actually, that last part is a lie.


As I previously mentioned, I don't know what a Hermes bag is, and frankly, I killed that joke when I titled my post and I should have left it at that.
To avoid anymore stupid jokes, I am going to speak for a moment about drugs.
I wrote before how I messed around with them for a little, but I don't really recommend it.
You might feel good, but there is a high probability that you are actually quite stupid
The first time I ever did LSD, I sat listening to a Sesame Street record for several hours. I was scared by it, and to be scared of Sesame Street at the age of 18 is nothing you can hold on to years down the road when you have given up all faith in yourself. 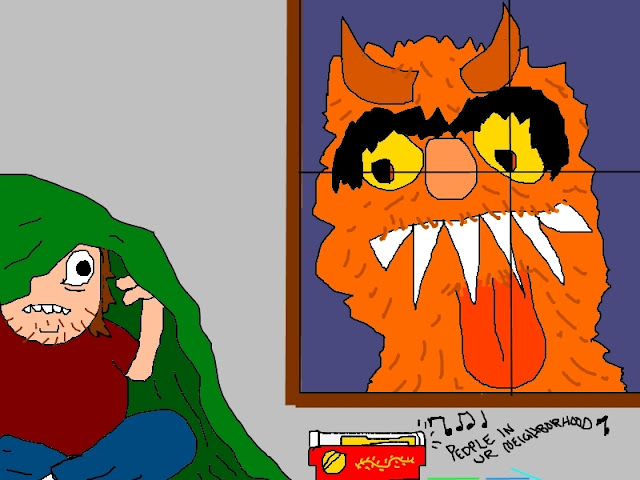 LSD makes you feel like you are talking about incredible things, and then you remember you are on drugs and it is only drugs talking, and then you laugh at how ridiculous you must have sounded, then you start analyzing it all, and then you realize you have just spent another 15 minutes talking about fake incredible things and you start laughing all over again.
Or sometimes you sit in a car packed with five other people on drugs, and all of you are mesmerized by the repetitive clicking of the turn signal.
Occasionally everyone bursts out in a big "WHOAH!WHOAH!HAHAHA!" as if you have just gone down a giant hill on a rollercoaster. 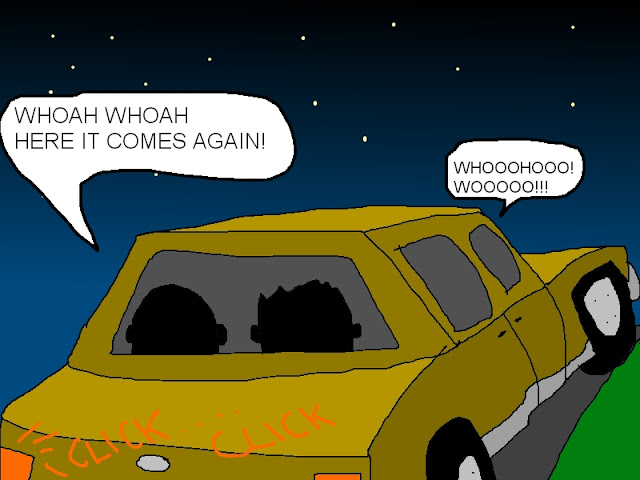 It's just so amazing to all of you that it keeps clicking.
I challenge you to take acid and then try and ask your parents if you can spend the night at a friend's house without flying around the room like an eagle or wondering if your dad's beard really does stretch on into infinity. 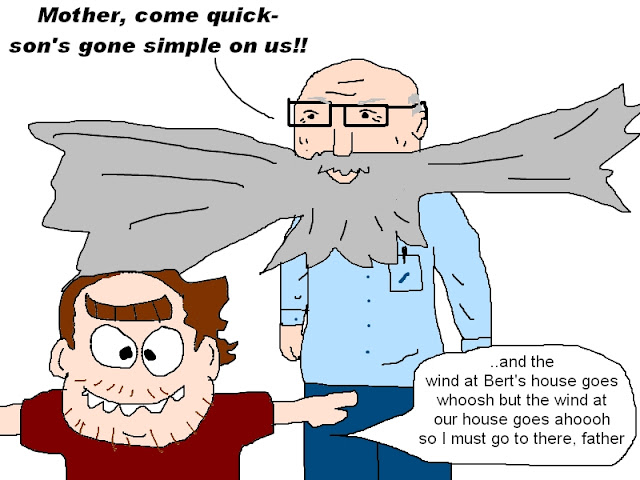 One of the last times I ever did LSD, it was with a few friends out in the woods.
I wandered around for awhile, mostly naked, and then stumbled upon a fellow traveler seated on a hill.
He was giggling to himself.
"Look," he said, and pointed to a lone mushroom growing out of the ground nearby.
I sat next to him, studying the fungus, to really see it as he saw it.
And then it hit me.
We both began to laugh uproariously.
Good call, I told him, using only my mind.
That mushroom really is hilarious. 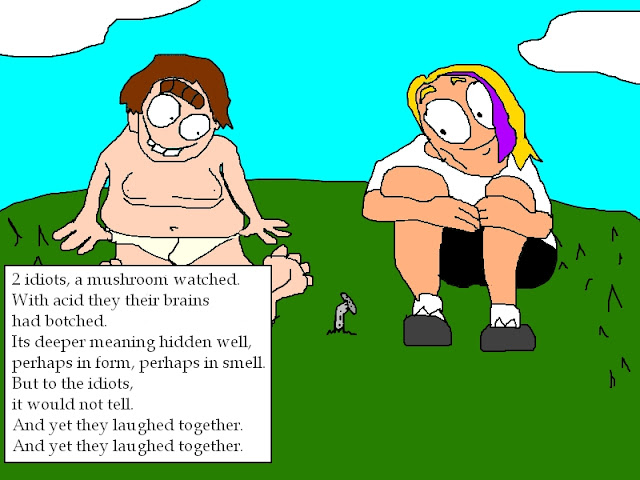 I think the turning point for me came when I was sitting in class one day, completely sober.
The teacher was pointing to the board with a pointy thing, and I saw 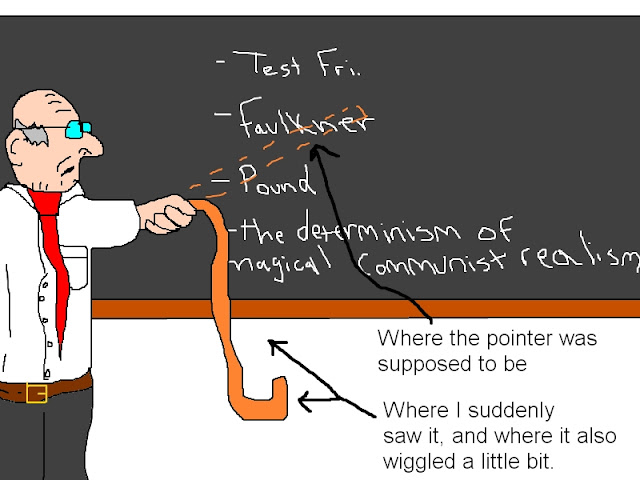 Hallucinations when on drugs = hee-hee, real neat, not for kids though.
Hallucinations sober = oh shit.
Several years of occasional panic attacks later, I'm g-r-r-r-r-r-r-eat!!!!
Posted by gweenbrick at 9:07 AM