Profile of a Follower: Widget

Widget is one of my newest followers.
As always, the Internet is the home of ambiguous gender.
I have tried what I can to learn everything about Widget.
The profile picture is very small

but I can discern a male-ish shape, male-ish facial structure and male-ish fashion.
However, the mustache looks unrealistic to me.
I needed to learn more.
First I ran Widget's photo through a sophisticated program available mostly to the police.
Its called CrimeSketch and it automatically renders a person's photo as a police composite sketch, in order to identify possible suspects.
I ran Widget through Crimesketch and came back with this: 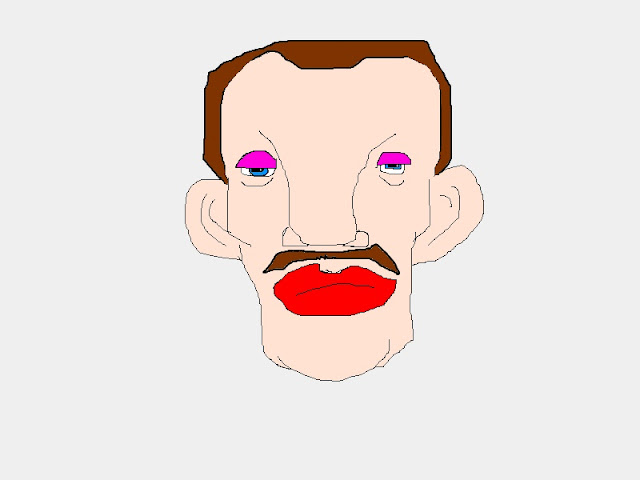 This still did not tell me anything about the authenticity of the mustache.
After some brainstorming, it occurred to me that facial hair might give off heat. If the mustache was fake, no heat signature, right?
I ran the composite through another program called HeatMap (free download on Cnet). This nifty little piece of software constructs an image of the heat sources on any given object.
This is what I learned: 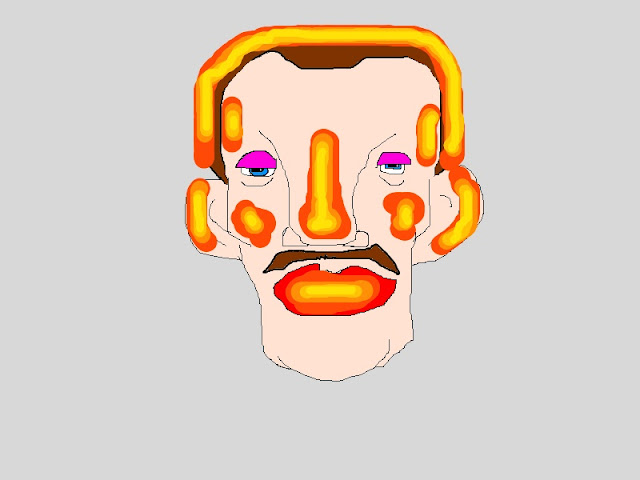 As I suspected, the mustache did not give off any heat.
It was fake.
So Widget uses a male-ish profile picture with a fake mustache, which is a type of hair growth most commonly (but not always) associated with males.
Is Widget a male that cannot grow his own facial hair?
Or a female, trying to pass for male?
Perhaps this profile picture is a message in itself: Widget uses a "male" picture, so at first glance you think "male". But Widget uses a fake mustache, a classic piece of disguisery utilized by costumers and evil spies since the dawn of subterfuge. The disguise says "maybe not male" or at least, "not genuine", meaning perhaps the gender you see in the picture cannot be taken at face value.
You cannot assume Widget is male, the mustache will not let you.
It says "don't trust your eyes; I might be a girl."
But then a deeper realization comes to me.
Widget could also be the Widget, of Widget the World Watcher fame.

I run the composite through the program one more time. 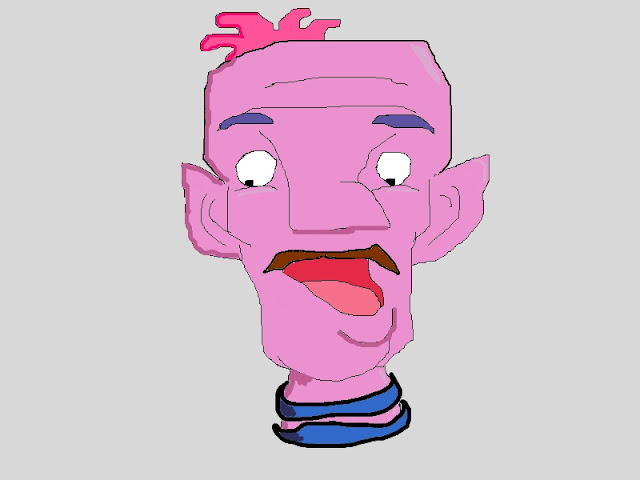 I was stupid to not have seen it right away.
The mustache was a red herring.
Welcome, World Watcher, your secret identity is safe with me.
Posted by gweenbrick at 11:06 AM