Some Real Witty Stuff About T-Shirts

I wanted to make T-Shirts to celebrate the addition of a fourth follower and send them out to my first three followers, but then two things happened: I got a fifth follower, so number four became kind of 'meh' (welcome #5 charlierainslippers or whatever your name is), and I could not think of any good T-Shirt designs.
When I was a kid, it seemed like clever and hilarious T-Shirts were everywhere: 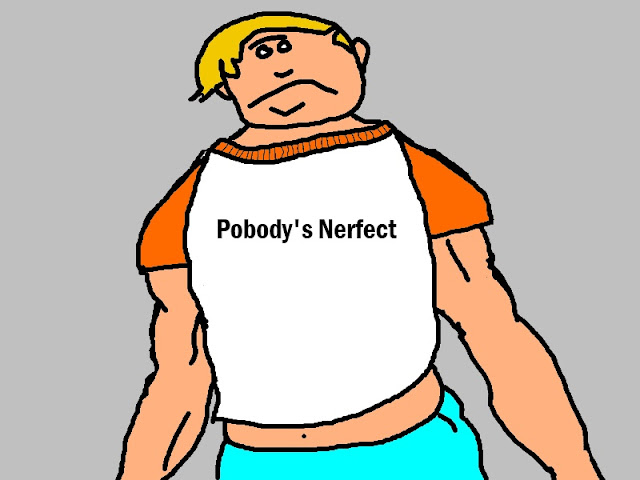 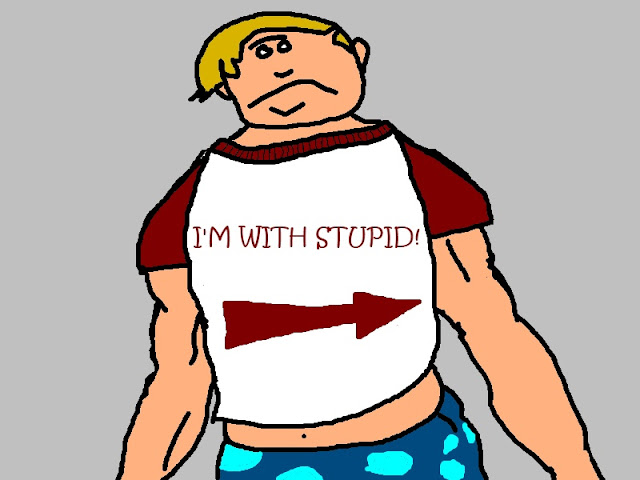 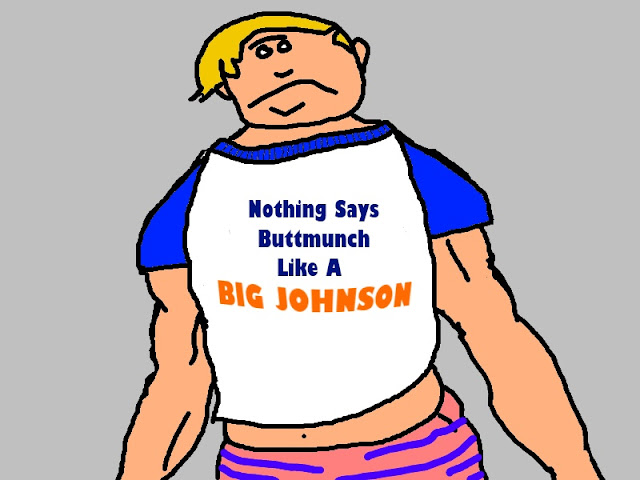 Of course, when I was a kid, telling people to grab their tongues and declare "I was born on a pirate ship" was one of the cleverest and most hilarious things I could think of. My sense of humor has always been a bit soft in the underbelly.
I had some really good comments to make here about the current state of T-Shirt design, and I was going to punctuate it with a picture of two hipsters, wearing faux-iconic shirts from Target, and having some obnoxiously "cool" things to say to each other, but then I hit an artistic wall. I realized I have no idea what hipsters look or talk like these days, and certainly was not capable of drawing them. 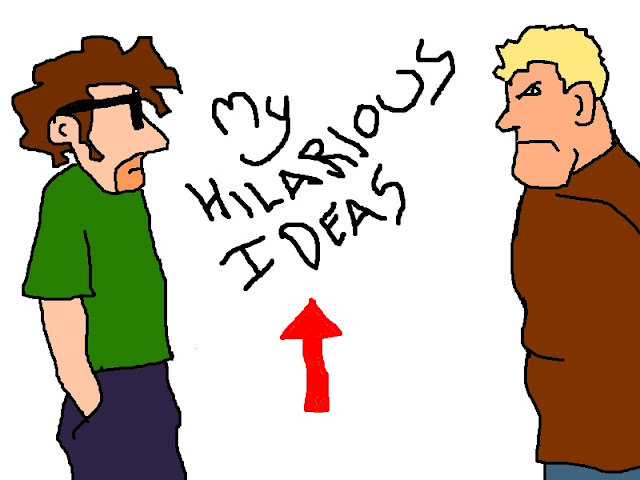 You'll have to use your imagination as to what the witty exchange was going to be. Now it just looks like somebody is about to lose their lunch money.

Though, in all honesty, I have no business making statements about fashion of any kind. When I was younger, I often looked like this from the waist down: 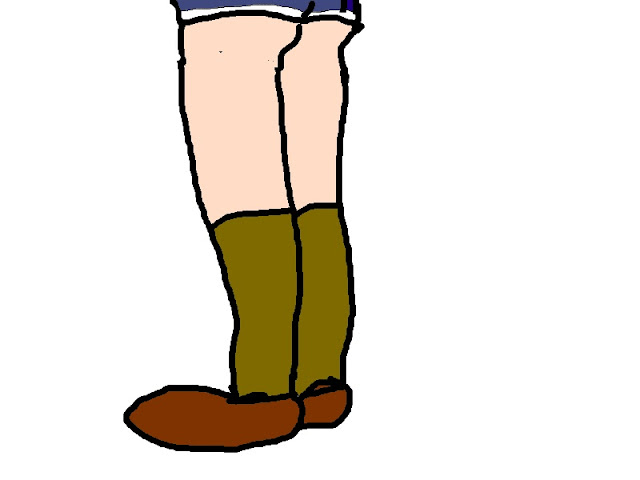 Not a good look for a young boy.
Posted by gweenbrick at 8:01 PM